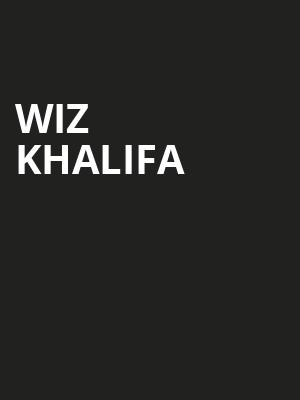 Rap sensation Wiz Khalifa is often known more for his colorful private life as he is for his widely-acclaimed music. Despite various brushes with the law on possession raps, Wiz is currently hitting the road with Logic on a co-headlining tour, 'Vinyl Verse'. As one of this generation's growing crop of rap artists, it's quite possible that he will one day usurp the likes of Snoop Dogg for the weed-rap crown.

Citing Jimi Hendrix, Camp Lo, The Notorious B.I.G. and Bone Thugs-n-Harmony as musical influences, Khalifa has carved out a large niche for himself in this new generation of promising young rap artists. His 2012 single "Work Hard, Play Hard" went platinum.

Sound good to you? Share this page on social media and let your friends know about Wiz Khalifa at PNC Bank Arts Center.