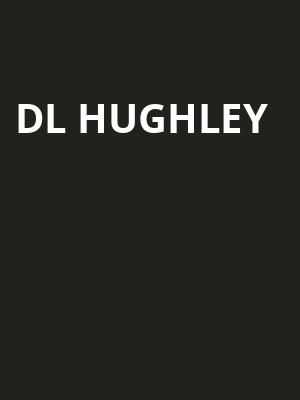 One of the most popular and highly recognized standup comedians on the road today has also made quite an impression in the television and radio arena.

Star of 'The Hughleys,' contributor to The Jay Leno Show, actor, commentator, radio host and author DL Hughley got his start as the host of stand-up comedy show 'ComicView' on BET. He is also known for being part of Spike Lee's stand-up comedy film 'The Original Kings of Comedy' and appearing on Dancing with the Stars in 2013 where he finished in ninth place.

DL Hughley has authored three books and most recently premiered his own talk show, 'The D.L. Hughley Show' in 2019 on TV One. His tour will see him headlining comedy clubs and venues across the nation.

And before you stop reading

Sound good to you? Share this page on social media and let your friends know about DL Hughley at Stress Factory Comedy Club.